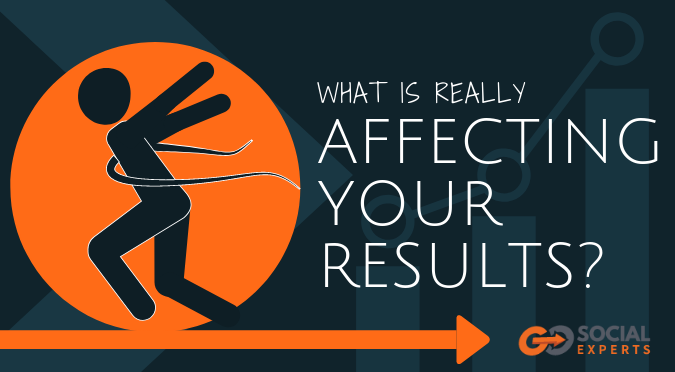 Recently I did something I’ve never done before; I ran a marathon.

That’s a long way to run, for sure, but with proper training and preparation, it’s something that can be done – even if you’re over 50.

While training for and running the marathon, I had many insights.

For example, prior to the marathon, I had suspected something was going to give me issues. It turned out to be no big deal. But something I didn’t expect slowed me down.

Let me back up here and just give a quick background for non-runners.

There are three systems in your body that all have to be working well for you to complete a marathon.

There is your muscular system, your joints and ligaments, and your aerobic system (your heart and lungs).

Before I started running I thought the biggest challenge would be my hearts and lungs. After all, running a mile in under 11 minutes was a challenge. How could anyone run 26.2 miles and breathe?

During the marathon, I found that breathing was the easy part.

After about 20 miles my legs started to feel heavier and by the time I passed 24 miles, it was a chore to lift them. I stumbled on a small break in the concrete between mile 24 and 25 that I normally wouldn’t even notice.

If you had asked me before the race if I thought my muscles would be the issue, I would have said no. After all, I had done 3 runs over 20 miles and had 100s of miles of total runs under my feet. I was good to go.

But the reality was that my muscles got tired.

Now, what does this have to do with your business and your marketing?

Many of us have multiple systems in our business and we expect them to perform in certain ways.

However, once we put them in place and then add new systems sometimes we don’t get the results we expect.

Is that because the system we’re looking at didn’t work or did another system fail?

Once someone opts in for his free book offer, he Fed-Exs the book to them with other material and he emails them.

The entire goal of this is for them to get on a free consultation call with him to solve their issue.

He knows that when people get on a call with him over 70% of them end up hiring him.

This client is easy to show our results. We get good Facebook leads and his system sells them.

What would happen if his close rate on his calls was 40% or less?

Our Facebook success is reliant on his selling system.

Without the selling system he has, we would be costing him money instead of making him money.

Now, most of our clients don’t have a selling system that closes at 70% + and Facebook works for them.

If any of the systems stop working, his business stops working.

Now how did he get to this point?

He did the best he could to create systems that worked, and then he adjusted them until they got to this point.

He developed them as he sent out more and more packets.

I will take what I learned and find a coach to help me overcome my challenges.

Everything we do can be done better. But until we take the first step and launch the first system, we can’t make changes.

This means we have to go out and make something happen.

I ran my first marathon at 54. What are you ready to do for the first time?