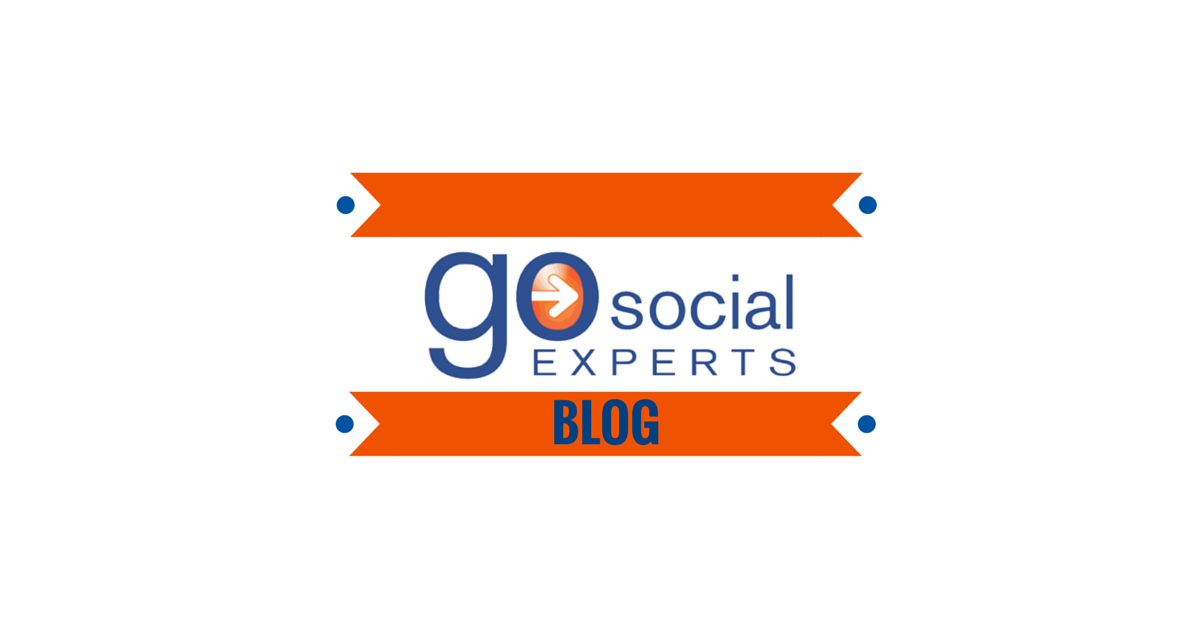 The number one fear people have above all else is public speaking. The idea of getting in front of a large audience with nothing but your words and personality to rely on is more than most people can handle. Even the thought of putting themselves out there to be judged is enough to send the most stable person into an anxiety attack.

But what does that have to do with using social media? Well, think about it. Through a medium like Twitter for example, the average user has 130 followers. If you were to round up those 130 people to speak to, you would have quite the audience. Then, if you brought in all their friends who saw the retweets and comments your audience would begin to rapidly multiply. Could you handle that kind of pressure?

There is a certain feeling of confidence and security in online media because it’s often easy to forget that there are real people on the other side of those @ symbols and profile pictures. From experience I have seen the same fear that crops up in public speaking also rear it’s head in social media, especially when the pressure is there to represent something or someone aside from yourself.

Fear of social media may be hard to spot but its dead giveaway is in the excuses business owners use to justify not committing to it. If they really wanted to take the next step they would. There is a way around every “I don’t have time,” “I don’t know how,” and “I can’t find anything to post,” excuse so if you’re making the choice not to get past them, one of the following fears may be the thing that’s holding you back from reaching your social media goals.

Afraid of Change
Most people don’t like change, even if it’s for the better. No wonder the whole Facebook world groans when Mark Zuckerberg changes the timeline. Business owners innately want to have a sense of routine and consistency so when you throw a new way of marketing at them and they will immediately be suspicious. The excuse of “this is what we’ve always done,” just doesn’t fly with me. If you never open yourself up try something potentially wonderful that could increase your business, it’s unlikely that your business will continue to grow and in fact it will probably get worse.

Afraid of Rejection
Oh rejection, this is a fear that runs rampant in too many parts of our lives and can often be the most crippling. If you are afraid of being rejected you are more likely to never try in the first place. People really do fear that they will never get a single “like” or “follow” but it just feels like you’re not giving yourself a lot of credit. If you have a successful business you obviously have people that like it enough to shop there or use the services so why wouldn’t they like you online too?

Afraid of Failure
Pressure if a fickle thing. You need it to push forward through tough deadlines and it helps you perform at your best but too much pressure or negative pressure can stifle your confidence. There are millions of ways to fail but the biggest failure is failing to try. So what if you create a Facebook and you forget to post or you say the wrong thing, what’s important is you get back out there the next day and try again and if you can’t fix it get help. Failures help you learn but the biggest mistake is failing to learn.

Afraid of the spotlight
As much as we’d all love to be famous and have all the money and glory not many can handle it when it actually happens. Many businesses just want to do what they do and not worry about being out in front of people. It’s astonishing to me how business people think marketing is not a necessary part of making their business successful. Even if you don’t want to be the face of the business you should want your business to be in the spotlight because everything needs light to grow.

Afraid of feedback
Everyone wants to have good feedback. Who wouldn’t want to hear good things said about their business? But unfortunately not all feedback is good and that is where the fear comes in. Many people think that as soon as you give people a forum to speak about you that they will speak negatively. Here’s a news flash, if they’re going to speak badly about you online they probably already are in other parts of their life. That sounds awful but there is hope. If you create a space where people can offer feedback it gives you control. If someone wants to complain about you it is 100 percent better for them to do in on your page where you can control the response than if they just randomly say it somewhere else. You can take care of the problem and respond accordingly. It gives you the power and when you have control there is no fear.